The National Arts Centre 4th stage was throbbing with excitement last Saturday as some 200 fans witnessed a show to remember. Women-led, Afro-Cuban ensemble OKAN teamed up with piano maestro Miguel de Armas as part of a fall tour in support of their debut recording Laberinto. Fans were treated to an eclectic mix of Afro-Cuban samba music with a substantial tinge of jazz, a joyous evening that concluded with an impromptu dance as fans mingled freely with the performers on stage. Many of the songs were composed either jointly by lead singer Elizabeth Rodriguez and Magdelys Savigne, while others were by Miguel de Armas. However they did one piece, Monk’s Dream by the late jazz icon, Thelonious Monk.  Easily the most memorable part of the evening, however, was the piece:“Rumba on Kent” led by the incomparable pianist Miguel de Armas.  According to his narrative, the inspiration for this original composition came while he was walking down Ottawa’s Kent Street!   OKAN ensemble is made up of: Elizabeth Rodriguez: violin & vocals,  Magdelys Savigne: percussion and vocals, Roberto Riverón: bass and Frank Martinez on drums. 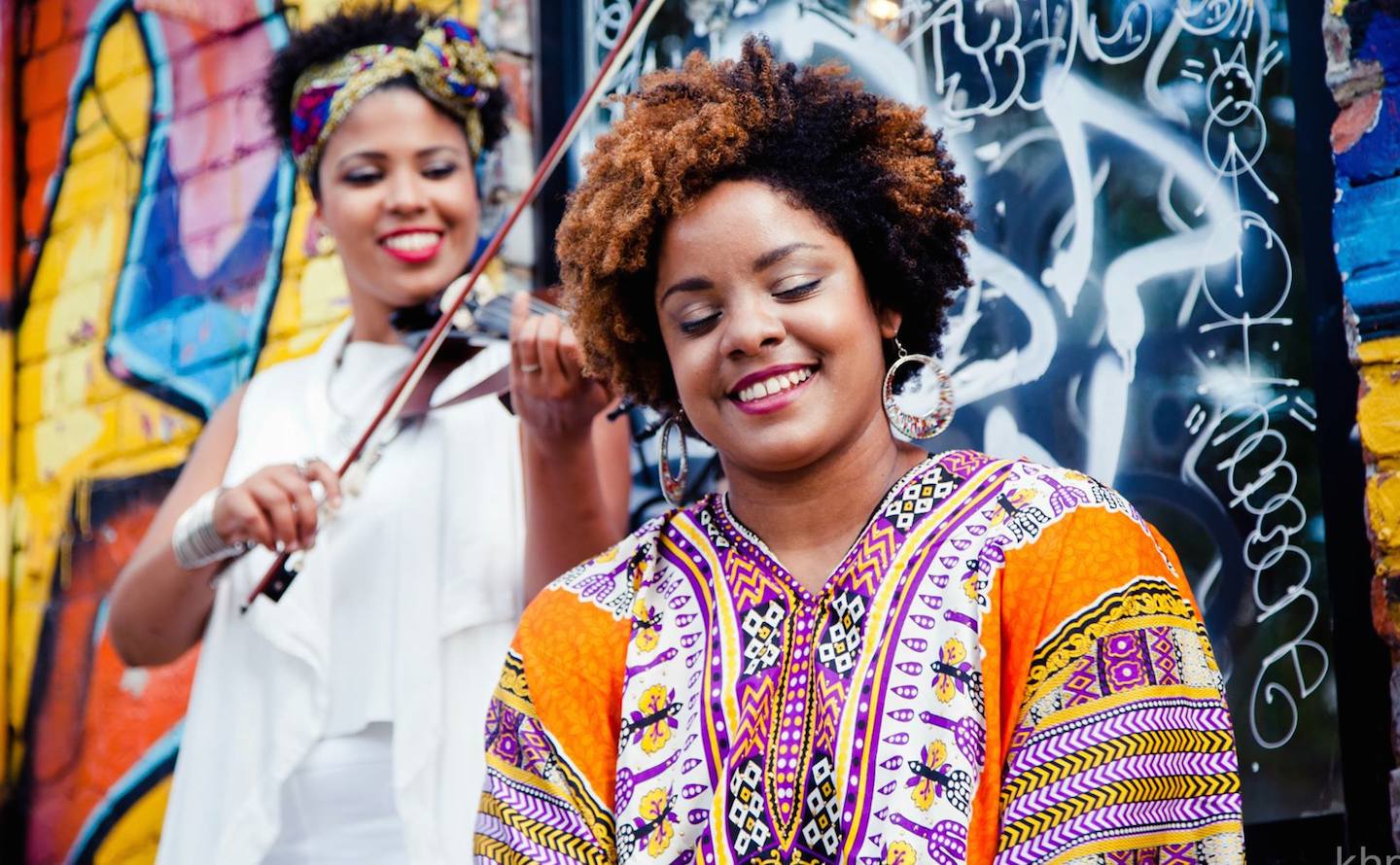