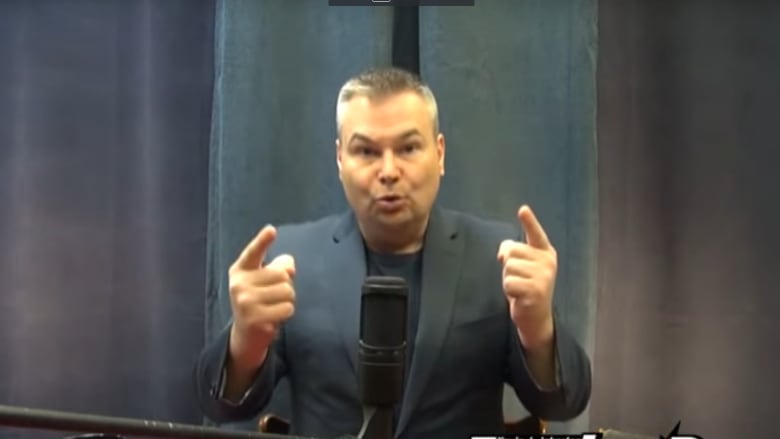 The Ontario Superior Court of Justice released its decision Monday against Kevin Johnston and FreedomReport.ca for defamatory statements against Mohamad Fakih and Paramount Fine Foods. (YouTube)

In a decision released Monday, the Ontario Superior Court of Justice awarded $2.5 million in damages to Fakih and Paramount, a chain of Middle Eastern restaurants in the Greater Toronto Area, for defamation over a series of videos and online posts made by Kevin Johnston, some on his website Freedom Report, starting in July 2017.

Johnston, who most recently ran for mayor in 2018 when he lost out to current mayor Bonnie Crombie, placing second with 13.5 per cent of the vote, was charged in 2017 for offering a $1,000 reward in exchange for videos of Muslim students praying in schools. He, his website, and Ron Banerjee were named as defendants in Fakih’s original lawsuit, filed Aug. 4, 2017.

“At its core, the horrific behaviour of the Johnston defendants has been a grievous injustice to a valued member of the Canadian community who deserves nothing less than our respect, but it is more than that,” the decision said.

Johnston’s behaviour “reflects a contempt for Canada’s judicial process, an abuse of the very freedoms this country affords them and a loathsome example of hate speech at its worst, targeting people solely because of their religion,” the judge added.

‘Profits from the promotion of hatred’

The case goes back to July 20, when a Mississauga Paramount location hosted Prime Minister Justin Trudeau at a Liberal Party fundraiser. Johnston was stationed outside with a camera and megaphone, along with Banerjee, who later released a video apologizing for his comments as part of a settlement in December 2018.

“I have learned that it was wrong to attack Mr. Fakih​ because of his religion or where he is from. Such hate has no place in Canada,” Banerjee said in the video. “I hope everyone seeing or reading this apology learns from my mistake.” 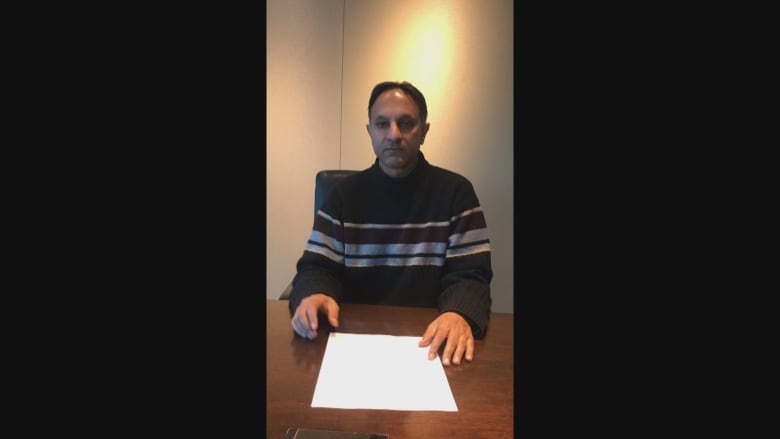 Ron Banerjee issued a video as part of a settlement in December 2018, in which he apologized for his comments. (Supplied)

From July 23 to Aug. 1 of 2018, the judgment says, the defendants published eight videos making false and malicious statements, including that Fakih was an “economic terrorist” who was under investigation by CSIS and that Paramount was “little more than a front” whose purpose was to facilitate “Islamic discussion.”

In addition to the videos, the decision says, Johnston approached Fakih while he was at Erin Mills Town Centre mall with his three children, accusing him of being a terrorist and snapping photos of them, even following them into the parking lot as they tried to leave the mall. 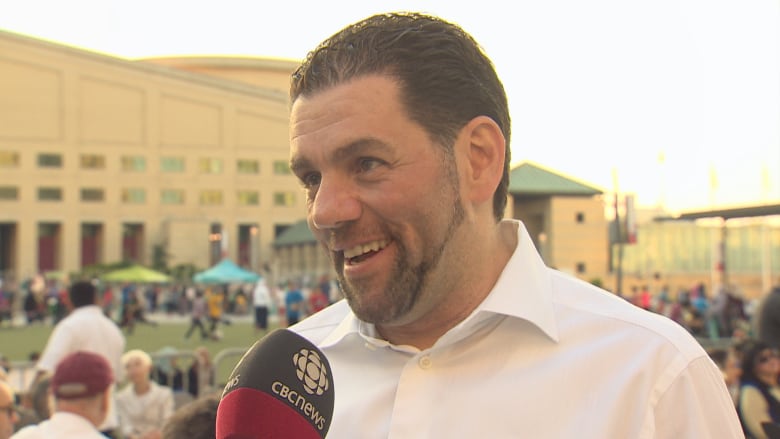 Mohamad Fakih sued Johnston and his online publication, FreedomReport.ca, for a series of videos and online posts made beginning in July 2017 featuring false comments about him and his Paramount restaurant chain.(Mehrdad Nazarahari/CBC)

“Since the commencement of this action, the Johnston defendants have repeatedly and consistently shown little regard for these proceedings,” it goes on to say, adding Johnston harassed Fakih’s lawyers and broadcast threatening messages against Fakih.

CBC News reached out to Johnston for comment Monday, but did not receive a response.

In a statement Monday, Fakih said the judgment sends a “clear message” that Johnston’s behaviour was wrong.

This decision is an important step towards demonstrating that those who are spewing hate online are going to have to pay.– Mohamad Fakih

“This is important because when someone falsely calls you a ‘terrorist’ simply because you are a Muslim, that is Islamophobia,” he said.

“I feel vindicated. This decision is an important step towards demonstrating that those who are spewing hate online are going to have to pay.”

The decision goes on to say that the actions by Johnston and the others should be looked at in a broader context, namely amid an “overall rise of hate speech in Canada.”

According to Statistics Canada, the number of hate crimes reached an all-time high in 2017, with the majority of incidents reported to have targeted Muslim, Jewish and black people.

“Buried in these statistics are the stories of actual people,” the judgment says.

The decision also points to the expansive reach that hateful material can have once posted online.

“In this fractious 21st century — where social media and the internet now allow some of the darkest forces in our society to achieve attention — these issues are numerous and profound, and their impact extends well beyond the borders of this country,” the decision says.

In addition to the $2.5 million in damages, Johnston has been ordered to refrain from communicating with, recording or publishing material about, or coming within 100 metres of Fakih, his residence or his family.

“I did this not for me, but for my kids to know that people who bully and spew hate are wrong, and that Canada will defend us,” Fakih said in a statement.

“This judgment has rejuvenated my sense of belonging here. To know that the courts will stand by me, at a time when I felt very targeted and lonely, gives me great confidence in our justice system and our democracy.”