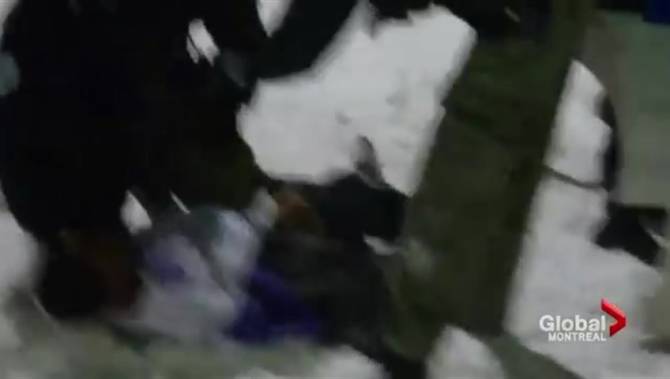 WATCH ABOVE: Quebec’s human rights commission has ordered the Montreal police department to pay a black man $17,000 for racial profiling during an incident that took place eight years ago. As Global’s Amanda Jelowicki reports, the case involved excessive police force against a teenager.

Quebec’s Human Rights Commission has ordered Montreal police and officer Mathieu Hypolite to pay $17,000 in damages to a black youth involved in a racial profiling incident.

Whyte was eating at a McDonald’s with friends when employees complained they were being too loud.

Staff called Montreal police, who ordered the group to leave the restaurant.

The group then started heading for a city bus.

Whyte tried getting on at the back of the bus when police suddenly grabbed him, yanking him to the ground.

“They dragged me off the bus, they ripped my shirt open,” said Whyte, fighting back tears.

“I had on two earrings. One ear is ripped from the incident. They told me to get on the ground. I told them why would I go on the ground?”

“And like three other police came and put me on the ground and kneeled on me.”

Whyte said police believed he was trying to get on the bus without paying.

In fact, he had a valid Opus card on him.

The teen was thrown into the back of a police car and was later charged with obstruction of justice. 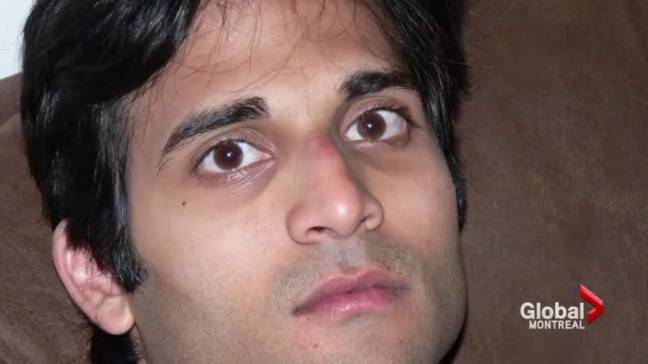 It was tough on his mother, a single parent who did not make a lot of money.

“It was very hard because every time she got paid, she had to go pay the lawyer,” said Simone Morgan, Whyte’s sister.

“She had to miss work to go to court with him and it was hard on him emotionally.”

The case and charges were eventually thrown out of court.

Whyte turned to the Centre for Research Action on Race Relations (CRARR) for help.

The organization filed a complaint with the Human Rights Commission; it took seven years to get the judgement in Whyte’s favour.

“The commission asked the police to review the use of force in dealing with minors,” said Fo Niemi, CRARR executive director.

“The issue of excessive force on minors –  particularly of youth of colour – has been an issue that has come back very often.”

Niemi said the case is a different one as the officer singled out is black, yet was found guilty of racial profiling.

Niemi now wants the police department to renew its policy on racial profiling, which expired several years ago, he says.

As for Whyte, he says the incident still haunts him.

It will likely be a long time before Whyte sees the judgement money, if ever.

The city has indicated it will appeal the judgement – a process that could take several years.