A calling to inspire

Nothabo Ncube is a doctor by profession. For most, that would be enough, professionally speaking. For Dr. Ncube, it was just the beginning of a calling to help people live with purpose.

“I believe that our words and thoughts have the power to create who we become. I am here today because of a promise that I made to my mother and the universe at large. At my mother’s death bed, I made a promise to her to be a doctor.”

Zimbabwe-born Ncube was just 14 years old when her mother died. Two years later, she immigrated to Canada with her father and brother. “I found myself living in community housing in [Regent Park] Toronto, subjected to social ills that could have deterred me from my path.”

Her journey has been a masterclass in overcoming adversity. “But I am now on a mission to raise consciousness, to empower, to educate, to motivate, to inspire, to uplift and to enlighten this generation to use pain as a pedestal toward the pinnacle of purpose.”

Again, it was her mother who inspired her path. “My mother [a teacher] had that passion of inspiring kids to be the best they could be,” says Ncube, who determined early on that she, too, would lead a life of service.

However, this wasn’t easy for girls born in her homeland of Zimbabwe. “You were taught that you’re not enough — at best a girl could become a clerk,” says Ncube. But her mother defied the stereotypes and encouraged her to reach high. “She would look me in the eyes and say, ‘You’re a star, you’re smart.’”

At school in Toronto, Ncube didn’t get that kind of encouragement. She recalls an English teacher judging her for her accent and giving her low marks, but Ncube graduated near the top of her high school class and won a Fulbright Scholarship, which funded her studies at McMaster University. It wasn’t an easy path to medical school, however. She had to overcome family issues, depression and financial worries before she was finally accepted into medical school at Windsor University.

It was in medical school that Ncube first used her talent for inspiration. As she began treating patients with psychological problems, she disclosed her own struggles to help them open up. “When you share your story, it gives permission to others to do the same,” she says.

After completing medical school in 2017, Ncube decided to try motivational speaking. Ncube landed a spot on the prestigious TEDx Talks series. Though she was nervous and shaky before taking the stage, she moved her audience to tears and received a standing ovation at the end.

Since then, she has become an internationally sought-after speaker, travelling back to Zimbabwe and South Africa and most recently in the U.K. and Dubai to speak. Ncube tries to motivate young girls to realize their ambitions and also reassures women that it’s never too late to redirect their lives.

Motivational speaking has also led Ncube to a new career as a life coach. After every speech, audience members line up to meet her and ask for more personal guidance. While her presentations inspire people to reach for their own dreams, the coaching offers specific strategies to achieve these goals.

Ncube also mentors girls around the globe through regular Skype or phone sessions. “I remind them that they are so much more than their society’s expectations of them,” she says.

Ncube gets back as much as she gives. Every time she ignites hope in her listeners, she heals from her own traumas. “The moment I release my story into the atmosphere, I feel lighter,” says Ncube. “I become free.” 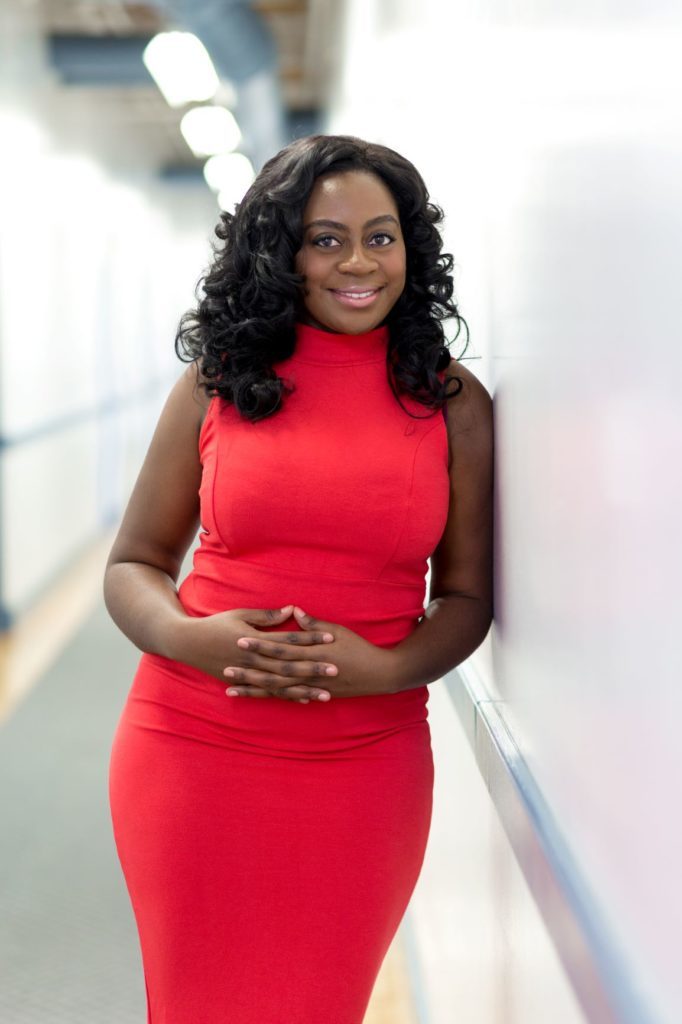 In today’s era of Instagram influencers, the notion of what influence is has perhaps become a little distorted. Real influence is about more than encouraging others on what shoes to buy or makeup to wear, it’s about inspiring meaningful change in thought, in action or in people’s lives.

That’s why for Canadian Immigrant’s sixth annual “Immigrant Women of Inspiration” special, we have picked four women from different cities, backgrounds and generations who are using their talents and passion to influence change, each in their own unique ways.