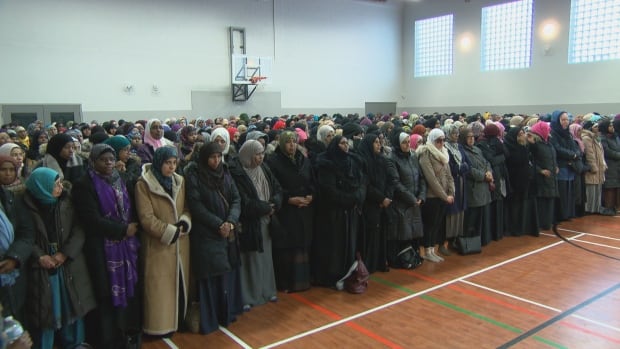 Hundreds of people attended the funeral service for Asma and Nasiba A-Noor on Sunday afternoon at the Jami Omar Mosque. (CBC)

Musab A-Noor refused to appear in court Sunday morning but was charged nonetheless in the deaths of 29-year-old Nasiba A-Noor and 32-year-old Asma A-Noor.

The bodies of the two sisters were found at around 9 p.m. Friday when police were called to a home on McCarthy Road near Paul Anka Drive.

Ottawa police said a man was later arrested near a set of train tracks close by. 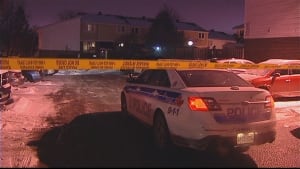 An Ottawa police cruiser is parked outside a home on McCarthy Road where sisters Asma and Nasiba A-Noor were found dead on Dec. 16, 2016. (CBC)

On Sunday, police confirmed the two sisters had been stabbed to death.

Hundreds of people paid their respects to the two women during a funeral service Sunday afternoon at the Jami Omar Mosque on Old Richmond Road.

Imam Sikander Hashmi of the Kanata Muslim Association said Nasiba A-Noor had taught at the Tarbiyah Learning centre with his wife.

“We would often see her walking out to catch the bus. It’s just so tragic, you know, that today we’re here to offer her funeral prayers,” he said.

“[They were] gentle souls, and what’s most tragic is that the world needs more people like this.”

The Ottawa Police Service is currently conducting a review of its historical homicide data, but the last time Ottawa saw this many homicides in a single year was likely 1995 — when the number of homicides was somewhere between 23 and 25. 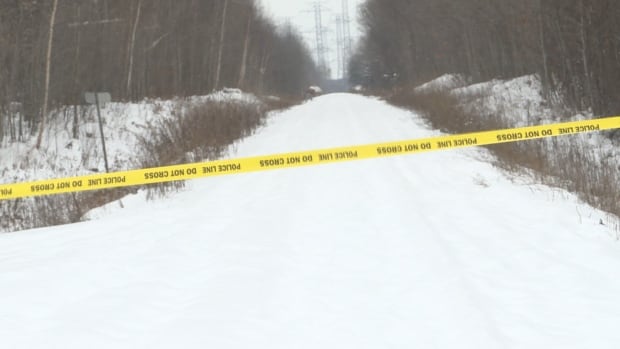 Police tape is strung up near a snow-covered set of railroad tracks where Ottawa police say a man was arrested in connection with the Friday night killings of two women. (CBC)

Many of her former students attended Sunday’s service, Hashmi said.