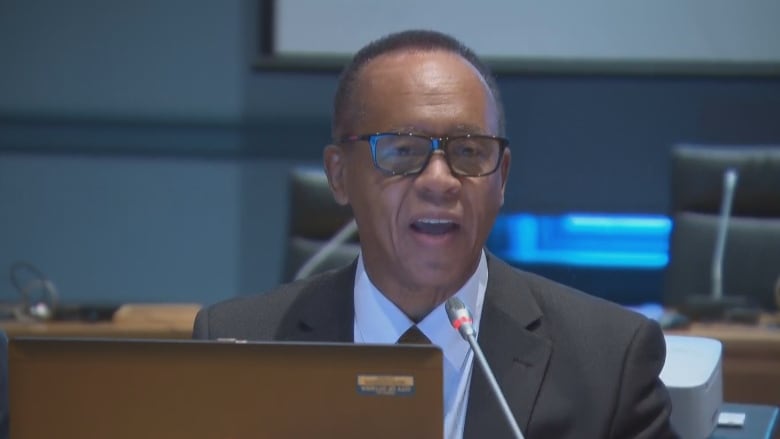 Middle Eastern and black drivers — particularly young men — were far more likely to be stopped by Ottawa police than other drivers, according to a report analyzing two years of traffic stops.

A York University research team examined 81,902 traffic stops involving Ottawa residents from 2013 to 2015 where officers recorded their perception of the driver’s race, as well as their gender, age range, the reason for the stop and whether the stop resulted in charges.

The researchers found that police stopped drivers perceived to be Middle Eastern 10,066 times, or 12.3 per cent of the total stops.

However, these drivers represent less than four percent of the total driving population in Ottawa, meaning Middle Eastern drivers were stopped about 3.3 times more than what you would expect based on the population.

Similarly, drivers police identified as black were stopped 7,238 times, or 8.8 per cent of the time. This was about 2.3 times more than you would expect based on the population in Ottawa. Data does not itself prove profiling, researchers say

Officers reported perceiving the race of the driver prior to the decision to pull over the vehicle in 11.4 per cent of the stops. But researcher Lesley Jacobs said whether the officer could identity the race of driver before pulling them over was not that important to how the data was treated. 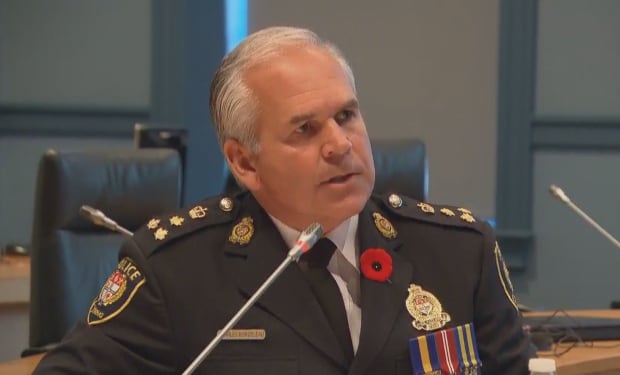 Researchers Lorne Foster and Jacobs stressed the data is not necessarily indicative of causation, and it doesn’t prove racial profiling.

The reason for the vast majority of the traffic stops — 97.19 per cent — involved “provincial and municipal offences,” and no particular group was stopped in a disproportional manner, the report found.

However in the 2,299 cases where police pulled motorists over for “suspicious activities” or “criminal offences, a disproportionate number involved racialized minorities.

As far as outcomes, most stops ended in charges (44.65 per cent) or warnings (41.29 per cent) and race didn’t seem to have an impact in whether the driver had either of those two outcomes.

But Indigenous, black and Middle Eastern drivers — as well as other “racialized minorities” — were more likely to have a “no action” outcome.

The project was part of a settlement in the case of Chad Aiken, a black man who was 18 when he was pulled over in Ottawa while driving his mother’s Mercedes Benz in May 2005. 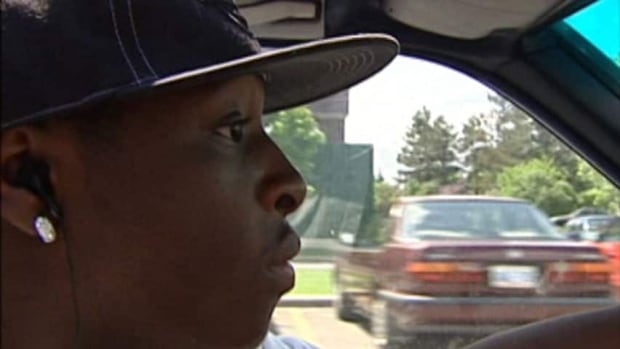 The project was part of a settlement in the case of Chad Aiken, who was 18 in 2005 when he was pulled over in Ottawa while driving his mother’s Mercedes Benz.

Aiken said he was taunted and punched in the chest by an Ottawa officer in what he called a case of racial profiling.

In June 2013, Ottawa officers started recording “their perception of driver race using the existing in-car computer system” during traffic stops, according to the police force.

Researcher Lorne Foster said they recommend police determine the sources for the disproportions noted by the report and that the race data collection continue and be made publicly available.

Police board to develop plan in 6 months

Ottawa Police Services Board chair Eli El-Chantiry said the board will carefully examine the findings and discuss them with Police Chief Charles Bordeleau to develop a multi-year plan over the next six months.

Bordeleau said racial profiling “can exist in society and it can exist in policing” but “has no place in either.”

He thanked the Ottawa police officers who he says took the collection of the data seriously and “showed their professionalism.”

He noted that the report did not find evidence of racial profiling, but rather gave police the data to study whether there are any underlying reasons for the variations in stops between different racial groups.

The report shows that ‘Middle Easterner’ and ‘Black’ groups have proportionally higher incidents of traffic stops by police. The significant disproportion in traffic stops is consistent with racial profiling and sends a strong message that work against racial discrimination must now translate into action and accountability.

“Racial profiling has a negative impact on individuals and their families and undermines the relationship between law enforcement and communities,” said OHRC Chief Commissioner Renu Mandhane. “We should all be treated equally by the institutions empowered to protect us.”

Data for the report was collected through the Traffic Stop Race Data Collection Project, part of a settlement agreement between the Ottawa Police Services Board and the OHRC. The Ottawa Police Service continues to collect the data beyond the 2 years required by the settlement. The settlement agreement resulted from a human rights complaint filed by Chad Aiken, alleging racial profiling by Ottawa police at a traffic stop.