I would like to take this opportunity to express my sincere  condolences to the family, friends and police colleagues, in the loss of life in this most unsettling year.  One police officer killed is too many.  This year we had five as of the writing of this article.

There are a number of reasons that has led to the toxic mix contributing to police shootings.

For much longer in The USA the Police Haters have acted out their killing of Police Officers by some of its citizens than in Canada. Like a slowly rising tide most of Canada is influenced in some way, shape, or form, by the United States Culture.  The increased killing of Police officers is no exception. Guns cross the boarder and so does ideas of police killings with those guns. The hatred of police has increased radially in the USA with the the Far Left and Far Right Movements.  Unfortunately this has showed up in Canada. We only have to exam some of the hate speech and threats in Canada towards the police. 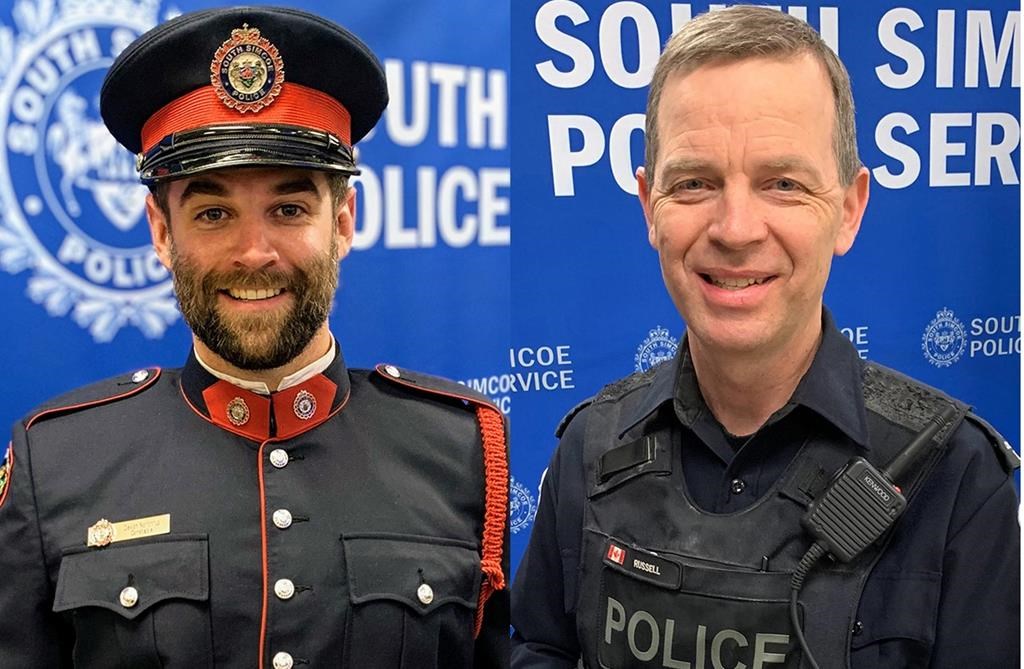 With the reduction of mental health services people are left to fend for themselves and control their imaginary demons that appear all to real to them. It is often said that the 24 hour coffee and donut shops are the new mental institutions where the mentally ill seek refuge and lay their heads.  They roam the streets and take out their fears, anger, and frustration on the citizens and the police deal with the issues.  The police are seen by them as the enemy and it only takes a slight demise in their thinking to latch on to the Police Haters Club and take the life of a Police Officer.

The unfortunate fact is I can get an illegal gun on the streets of a large city faster than I can get a Psychologist or psychiatrist.

Couple this or even alone the drug culture will turn a driver or shooter into a killer of a citizen or Police Officer.

The Bail Reform Act was enacted in the 1970,s and since then it appears that the keeping people in jail for gun offences has been harder and harder also by using the charter.

The Judges let these people out on the street

.  Lawyers argue for their release on bail.  But yet neither Judges or Lawyers pay a price for the accuse/client killing a police officer or citizen when out on bail.  Stop referring to the system. People change systems.  People dismantle systems, and People keep systems going. People! It is time for a change.

Policing Has to revert Back and Move Forward

The Police Killings have been more of Police ambushes rather than an attempt to get away by killers.  There seems to be more of a set up mind set to kill a Police Officer rather than “the Police Officer is going to catch me so I will have to kill the police officer to get away”.  There is also an increase is mass killings in Canada.  These are people who don’t mind taking police with them as they go out in a blaze of glory.  The police need better equipment, and more training. There approach to every call could never be taken as described; but now that statement is more important than ever.  The police must move forward in their anticipation of life threatening danger.

The police officers goal must revert back to getting to know who are the people in their communities. Walk the beat when possible. Talk to the citizens when possible.  Perhaps this will stop a mass shooting or an ambush of a police officer.  But most of all the average police officer has to be more hyper vigilant in relation to their safety. Nothing can be taken for granted.

Unfortunately society is angry, does not talk to each other, believe fake news, and is preoccupied with violence.  This toxic mix along with the other topics pushes some people to kill Police Officers.

Social Justice Advocate Calvin Lawrence retired from the Royal Canadian Mounted Police after 36 years of service. He is the author of the book: “Black Cop”